The Gathering begins like all others. The Healer claims unnatural powers and uses poor Latin. But the snake-bearer is new to brothers Mark and Orin. As the snake-bearer’s role becomes clear, Mark is scandalized. The prices the Healer demands are too high. And the outcomes, questionable. “He’s just another fraud,” Mark says. So then, why does Mark feel the Healer rummaging around in his head? 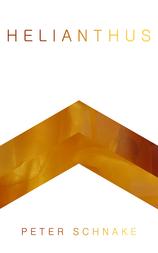 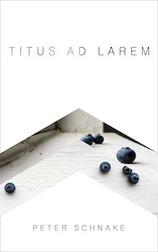 Decades after Nancy Myers is threatened to keep quiet about travels she can't remember, strange lights interrupt David Aguilera's red-eye flight. When he starts talking about he saw, he is quickly hushed by some very powerful people, including Nancy's sister, the Queen of Media. And then the men who limp arrive...​

or the last temptation of santa

Braving a cold night in Myra to give his gifts in secret, Our Bishop encounters a child who seems intent on stopping him. But is that the child's true intent, or is he offering a chance to give more than mere fruit? 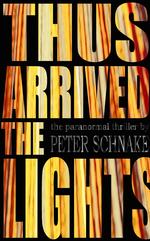 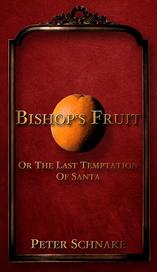 This collection of short stories features a mosaic of stand-alone tales from the not too distant future: a future in which the bees have gone extinct, helium has been over-harvested, in short, Earth is dying. The resiliency of humanity is tested, faith is questioned, courage and hope scraped together in desperation. And life goes on.

Titus’ life as a stay-at-home dad is disrupted when his husband, Lucas, loses his job. He re-enters the workforce as a stockboy at Glenn’s Value Plus, where an encounter with a woman stealing tunafood and a coworker vowing to get him fired cause him to wish he lived on Mars. The X-Tellus company wants to give him that wish. But what would it take to leave his life—and his family—behind? 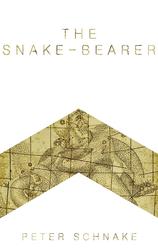 University student, Josiah Greene, has a secret. He’s a musical savant poised for greatness from a young age. Growing up under an abusive father and exploitive mother he developed self-injurious practices to repress his music. Finally free to make his own decisions, he obsessively seeks affection from Maya, cashier at the local super Mercado. Her beauty elicits the music he hates.
When Josiah uncovers Maya’s bruise, he vows to rescue her, no matter the cost. But under the glower of Jesus, enshrined on the side of his apartment building, Josiah’s plans disintegrate and his inner-beast becomes uncontrollable. Can he silence his urges in time to save Maya? 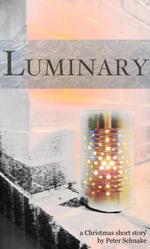 In this final transcript from the "Helianthus," First Lieutenant Hyland Rivera confronts his own desire to take the vessel on a collision course with the sun, because as he says, “God told him to.” Once Captain Zephaniah Cass gets wind of Hy's plans, the battle for the fate of the "Helianthus" begins. Torn between love and fears, the men grapple for the meaning in their lives.

Ten years after the bees are gone...

Gideon Groebel is barely old enough to remember what the bees looked like and only knows about the Dieoff thanks to the internet. Suddenly finding himself in possession of the only known hive in the country—and hunted for it—he seeks sanctuary on a small farmhouse off the road, which only lands him as prime suspect in the pipeline bombing. For protection, he strikes a deal with a local deputy to gather evidence on the real terrorist. But when his efforts are sidelined by a forbidden romance and an old man trying to save his soul, things get stickier. 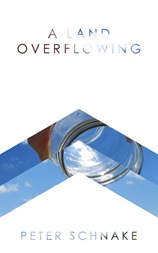 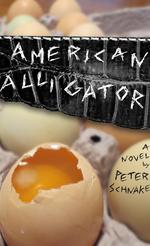 In this short story, Christie, a relapsed alcoholic, faces her first Christmas apart from her children. As she window-shops for gifts her ex-husband won’t allow her to give, she finds a family huddled around a fire in the alley behind the store. If she wants to offer help, she must face her own fractured heart.